It’s been two weeks since I’ve been back from Sacramento, where I attended the International Food Bloggers Conference, and I’ve been struggling with some new thoughts on food, flavours, and authenticity. 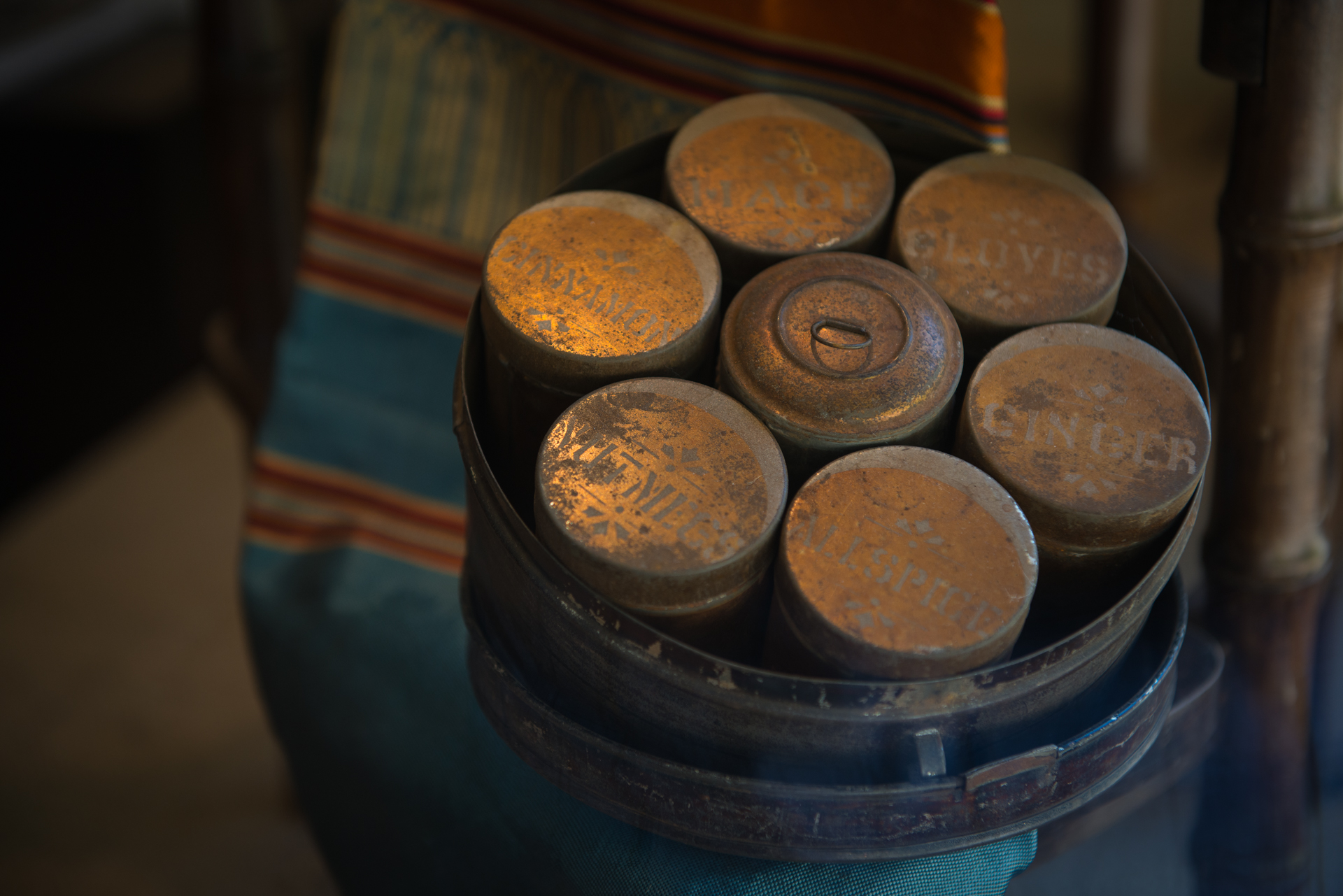 Over the last five years food has played such a huge role in my life, and has shaped the direction of my career, so obviously I think about (and eat) food a lot. When I made the switch from blogging exclusively about fashion to including culture and food, I was determined to share only authentic Indian, and mostly Punjabi recipes. The idea was to capture and record the spirit of my grandmother and mother’s cooking – which I understood to be authentic, home style Punjabi food.

At that time, I was also strongly opposed to fusion foods (how crazy). I remember having a long conversation with my friend Rebecca about how I couldn’t understand butter chicken pizza, or Greek style samosas – I refused to accept them as good food. In fact, I felt it was wrong to mess around with Italian pizza or Indian samosas. How ashamed my tasted buds are now. May I dare to say it’s because I actually know how to cook now? I can imagine different flavours from different regions playing together and creating culinary magic? Or maybe I’ve just become a foodie with a bigger vision and palette because of my travels?

In the last five years I’ve tried poutine in Nova Scotia, had a Stampede Caesar at The Calgary Stampede, eaten street tacos in Mexico, and drank Horchetta at a 100 year old family restaurant. Add to that my foodie adventures in India, my recent experience with Chico Chai in Sacramento, and my first taste of lamb in a taco with the American Lamb Board, and I think I have a fairly worldly palette now. Beyond that I’m starting to understand the deeper language of food. I appreciate how flavours and tastes bring people together and connect them. 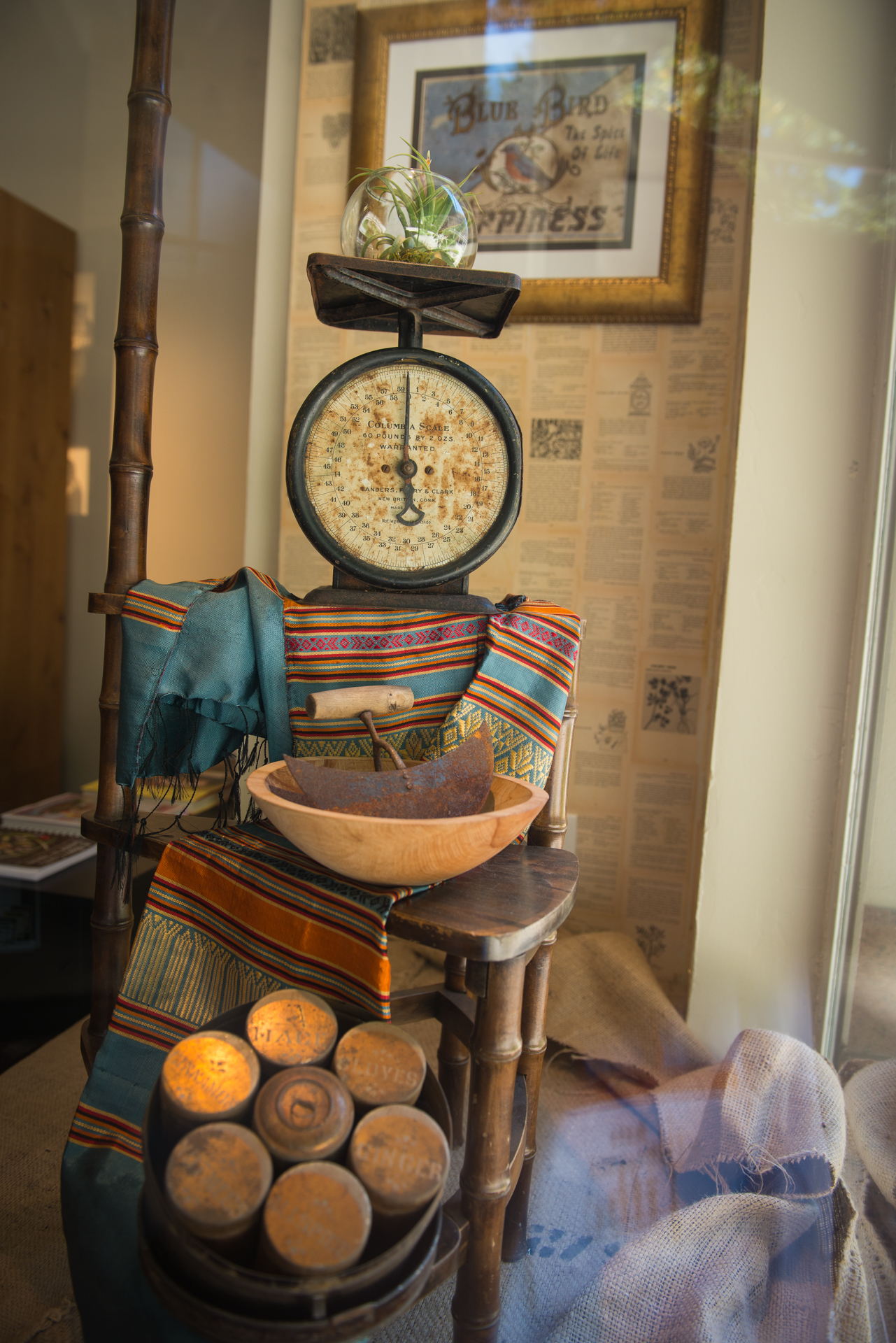 {Spices – the connector of food around the world, who do they actually belong to?}

A few months ago if you asked me about authentic Indian food I would have gone on and on about what is wrong with Indian food at local restaurants, and how “non-Indian” chefs are ruining the cuisine, but something inside of me has started to change. It began with a show I was watching on Netflix called Raja Rasoi Aur Anya Kahaniyan. The show explored how so many spices, foods, and cooking techniques we think are authentically Indian actually made their way to India with spice traders and merchants coming from as far off as Portugal and Turkey. What an eye opener to realize that Punjab’s famous Tandoori chicken and rotis actually made their way from Persia and the Middle East. Even our world famous, never good enough anywhere but home biryani’s came with the Moghuls from Turkey. An even bigger zinger – tomatoes and potatoes were not native to India until only 100 years ago (HOW DID WE MAKE TADKA THEN??).

So what is actually authentic Indian food then? To me, what is authentic is whatever tastes right to each of us. Because let’s be honest, there is no more traditionally Punjabi dish than maki di rotti and sarson ka saag, yet my Punjabi Bibi and your Punjabi Bibi will make it in different ways, with different flavours – so how will we ever decide what is truly authentic?

Yes there will always be certain techniques in cooking which are perfected in certain regions – French Sous Vide, Egyptian Aish Baladi (flatbread), Hyderabadi Dum Biryani – they will never taste the same anywhere else, but that shouldn’t restrict foodies and cooks around the world from trying them. 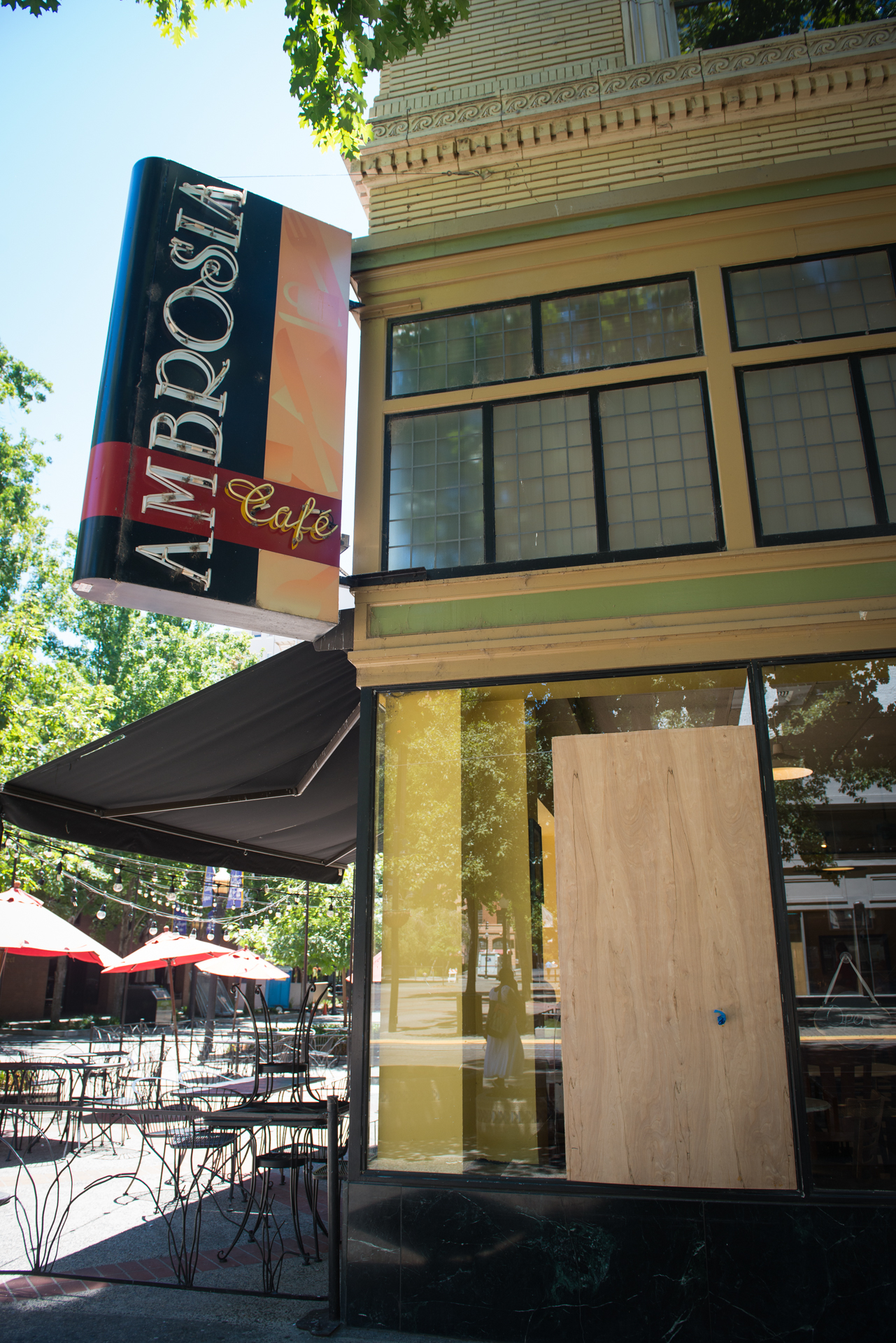 When I was in Sacramento my friend Aziz and I ended up at a small cafe in Cathedral Square called Ambrosia. I ordered my usual coffee house mocha because I never order chai outside the home. I’m so sure it won’t taste right I don’t even bother. But Aziz being the true foodie he is couldn’t resist the lure of a “Hispanic chai” (as the barista described it). My first reaction was to be annoyed – seriously, Hispanic chai I thought to myself. But then that beautiful girl went on to describe how much love it is made with and it’s local production, and she was so proud of it, I had to try it.

In my mind, that cup of Chico Chai will always be the chai that changed my mind about fusion foods and global flavours. Not only was it delicious, but it was a reminder that food is a love language. It is a way to cross borders and learn about new cultures, it’s a way to create community and feed your soul. So go ahead my friends, layer your pizza with butter chicken and put paneer in your pasta, live a little!