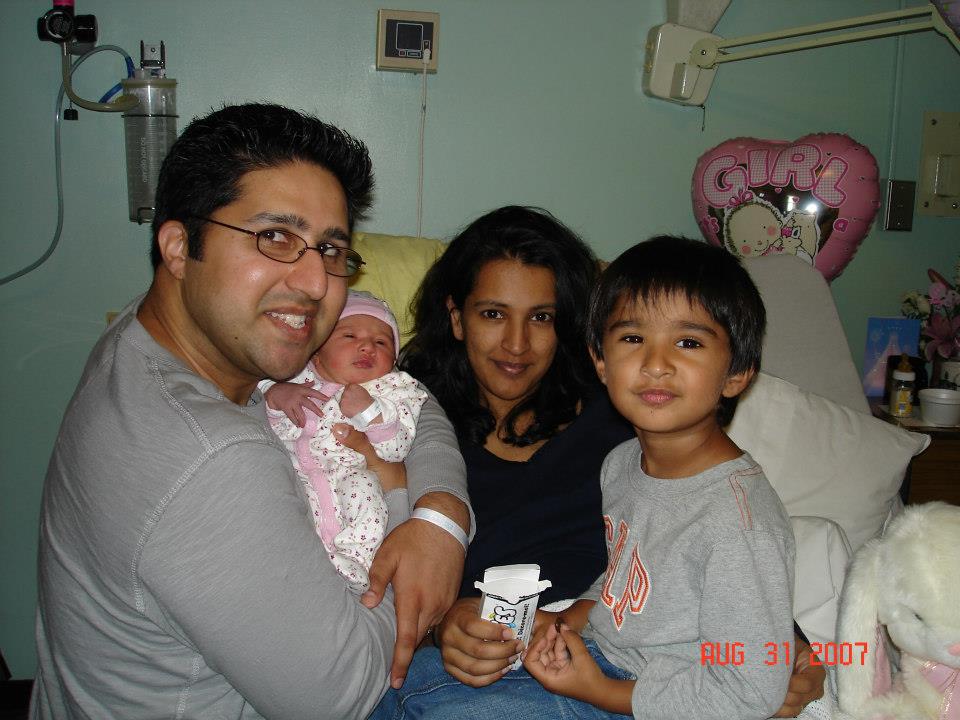 Like many women I grew up believing that mothers are born the day they have their first child. The moment that little life leaves your body, you become a mother. In theory, that is correct, in practicality not so much. My birth story as a mom was nothing like that.

I was 22 years old, married for a little over two years, and enjoying every minute of life. The husband and I had recently moved into a place of our own. We had good jobs and our social life was rocking. In fact, it was a few days after a hard party session for a friend’s 21st birthday (including many vodka screwdrivers), that I felt the first indications of impending motherhood. After days of denial, a drugstore test, and confirmation from a walk-in doctor, I started wrapping my brain around the idea that I was ‘going to be a mom’.

Even though I hadn’t planned to have kids until I was 30, my surprise bump began to grow on me rather quickly (literally & figuratively). Having almost no experience with babies, I was nervous, but it didn’t matter because moms are born the moment their babies are, right? That’s what the movies, books, and even the women in our life tell us. Don’t worry so much, when the time comes you’ll just know what to do – you’ll have mother’s instinct.

When I ‘became a mother’ at 3:15am on March 10th, 2004 I expected to know everything about motherhood. Imagine my despair when just 12 hours later my son, the little person I had carried for nine months, rejected my breast milk and breast. He just wouldn’t have it. He screamed for hours until a nurse finally convinced me to give him a bottle and get some sleep. Why didn’t my child want to drink my milk, and why couldn’t I soothe him?  Mother’s are supposed to know how. I would play this failure over and over in my mind for the coming weeks and then spiral into postpartum depression for nearly a year.

Life progressed. I started a business while staying home to raise my son. He was a great baby, so well behaved. I took him to the park, went on walks, and watched cartoons with him – but it never felt like enough. I couldn’t get down on the floor and play cars with him for hours like his dad, and to be honest, I didn’t enjoy playing those games. What kind of mother doesn’t like playing with her kid? Another question I’d ask myself often. 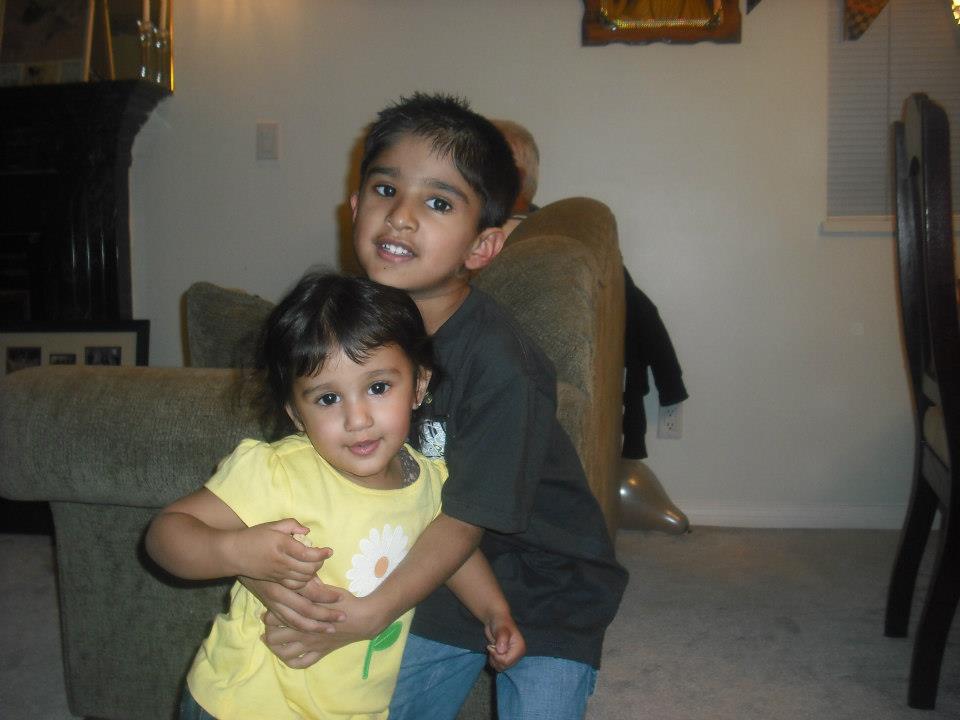 I had my second child, a daughter, on August 30th, 2007. I was convinced that I would be a better mother this time, a natural. Unfortunately, I had a traumatic child birth that lasted days, and left me exhausted to the bone when my daughter was born. Adding to our issues, she had a milk allergy – she needed my breast milk, and once again, my body failed me. I just couldn’t produce enough. After some medical interventions, I started pumping milk for her. I was able to sustain her, but was angry and annoyed at the feeling of being tied down to a breast pump. Once again I started questioning myself as a mother. I felt broken some days, like a defective mom that should be sent back to the manufacturer.

The first three years of motherhood were really hard for me emotionally. Sometimes I would feel like a babysitter. I loved these kids fiercely, would jump in front of train for them if needed, but I didn’t feel connected like all the other moms. I didn’t find it hard to leave them for a few hours (and sometimes a few days) for work. I missed them when I was away, but I also loved my work. And honestly, I never found a safe place or non-judgmental friend to talk about these feelings.

All I ever wanted was to be that mom – the one that is completed by her children. The mother who feels so fulfilled by motherhood that nothing else matters. The mom who can spend hours a day focused on breastfeeding her baby or pumping milk without thinking of all the emails she needs to send and trying to multi-task. I wasn’t that mom, and I never will be. But I am a loving caring nurturing mom, that was truly born three years after my first child was came into the world.

Now that you know my backstory, let me tell you about the day I became a mother. My son was 3 and half years old, and my daughter was 12 days old. I had one of the most important sales meetings of my life that day and no babysitter. I called the client whose team was visiting from Toronto and explained that we’d either need to reschedule the meeting – which took several months to organize, or I’d have to bring my kids. They were accommodating. As I was making the one-hour drive to my meeting, I suddenly felt that my shirt was wet, my breast milk had leaked through my shirt. There was the universe, making another cruel joke – today I had more milk than needed.

I pulled over on the side of the highway and started to cry (the really ugly kind). When I looked in my rear-view mirror, my son was reading a book to his little sister. He had recently started learning to read, and I taught him that! I didn’t know how to play trucks and cars, I wasn’t a natural at breastfeeding, but I taught my son to love books and be kind. That moment changed my perspective on motherhood, and I felt good enough. I reached into the diaper bag, stuffed a clean diaper into my bra and drove to my meeting. Thankfully the baby sling I was demonstrating covered my milk mishap, the baby slept through the presentation, and my toddler was well behaved as usual.

That deal never worked out because the profit margin was too slim for my company, but it is one my favourite mom memories. That day I realized that not all mothers are born in the delivery room. Some of us are only conceived there, and then we have to grow and develop in the real world, just like our babies did in the womb. I remember driving home that day feeling lighter than I had in years, and truly believing for the first time that I was a mother, not a fraud.