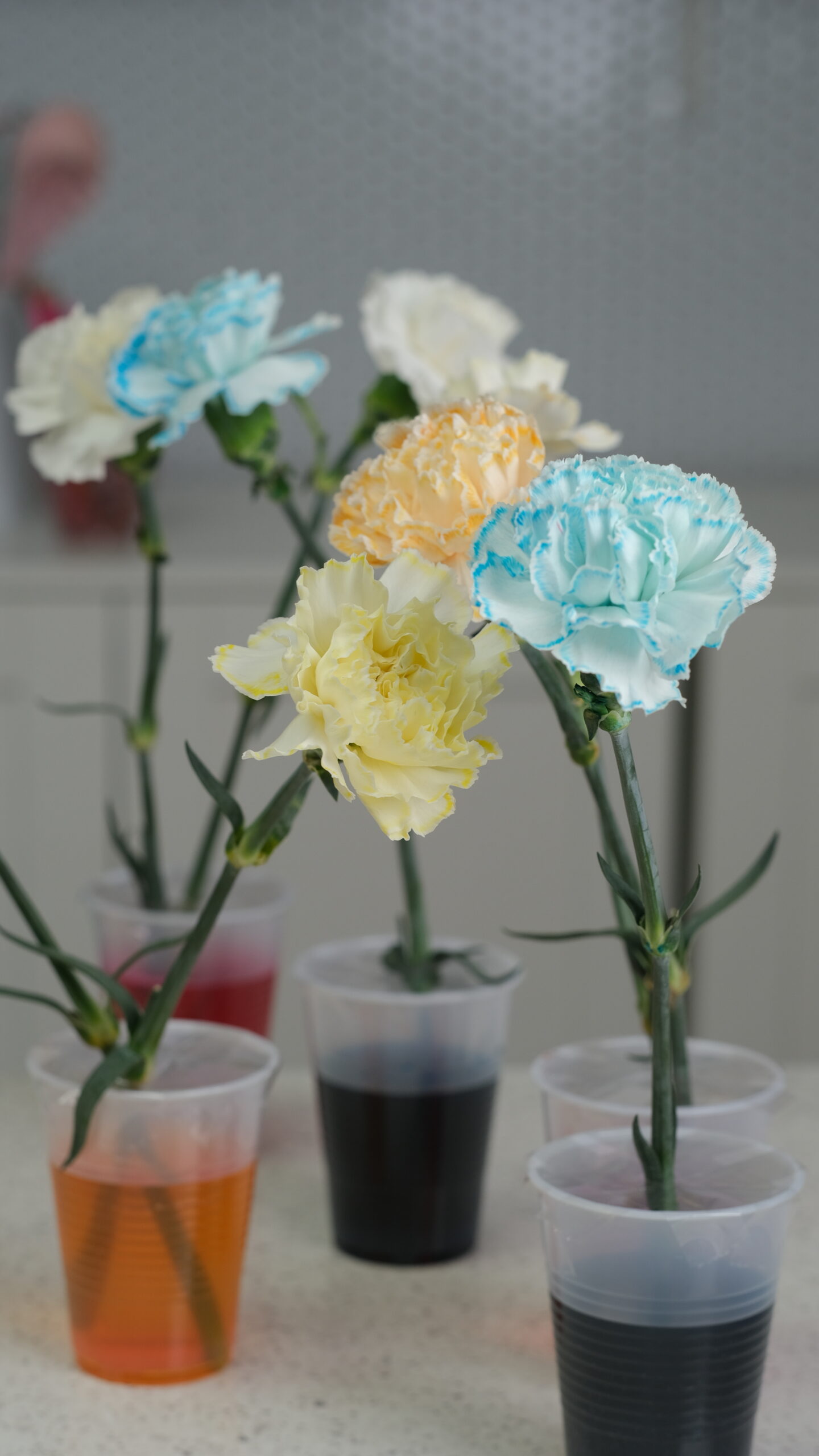 Can you believe we are on Day Seven of our 13 Days of Vaisakhi Countdown? Today we get to learn more about Guru Gobind Singh Ji.

One of the most important elements of Vaisakhi is the story of Guru Gobind Singh Ji because they were the ones who chose Vaisakhi as the day the Khalsa Panth was created. For this reason, it’s important that when we’re talking about and learning about Vaisakhi, we spend some time meeting our Guru!

In today’s activity, we are going to colour white roses using kesari (orange) and neela (blue) in the poetic spirit of our Guru.

How to Colour Flowers: