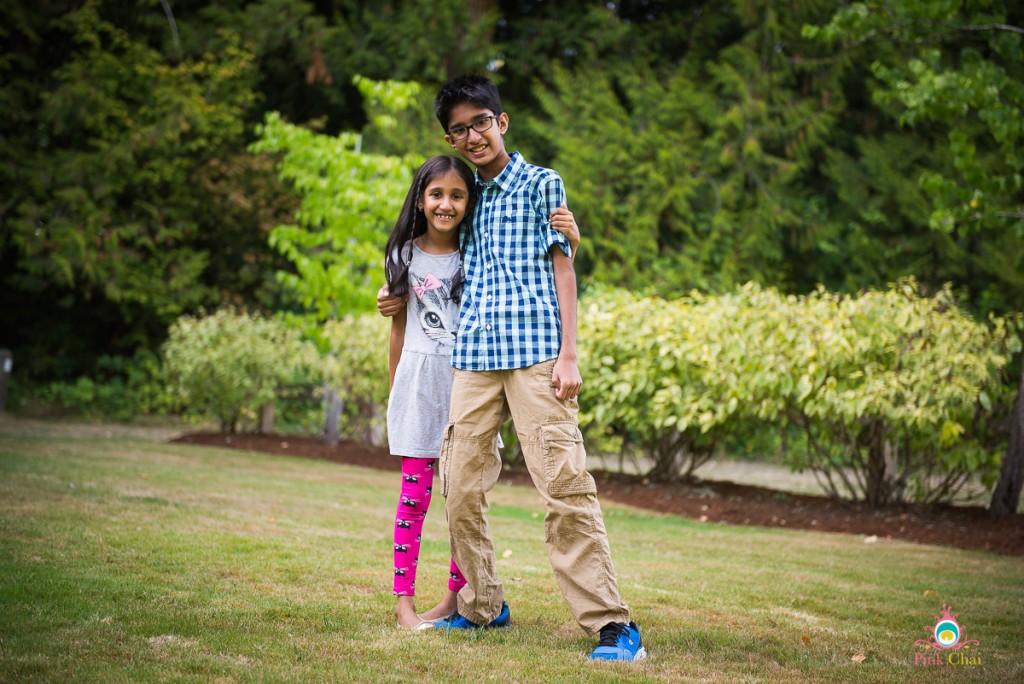 Growing up there was no holiday I dreaded as much as Rakhri. I’m the third of four girls in a ‘brotherless’ Punjabi family. My parents never made me and my sisters feel like we were any lesser than boys, nor did I ever see them show any remorse for not having a son. However, well meaning strangers, and not-so-nice Aunties wouldn’t miss a chance to remind us that we didn’t have a brother. So obviously, a holiday celebrating the bond between brothers and sisters was not on my priority list.

I eventually outgrew my discomfort around conversations where obnoxious adults asked me if I have a brother, and then acted shocked and disheartened when I said I don’t. What never went away though was the anger I felt when people asked my mom if she had tried various rituals, and poojas to have a boy. As if her prayers could change my dad’s genetics. 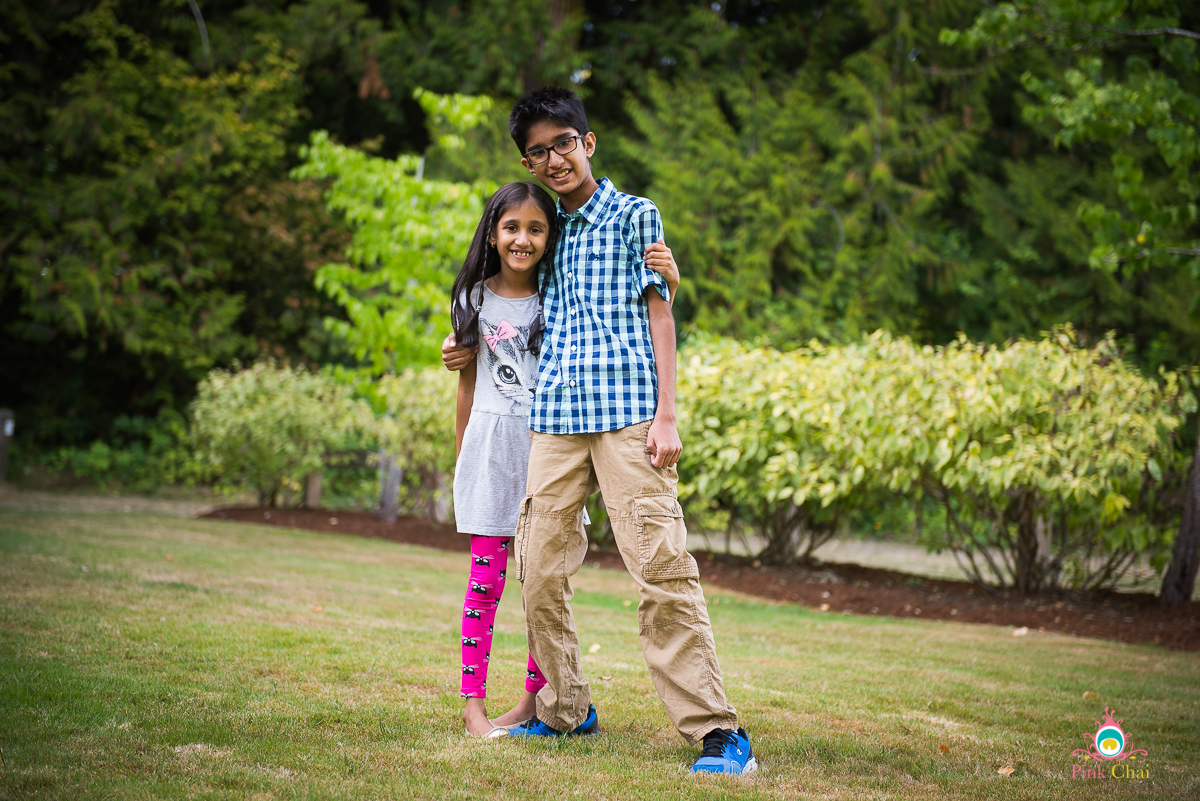 Growing up with this strange resentment towards rakhri (not because I don’t have a brother, but because it reminds of all those horrible comments), I was apprehensive about bringing it into my home. The first Rakhri after Zara was born I struggled with introducing the tradition. Isn’t Rakhri a kind of sexist holiday? The brother vows to protect his sister as if she’s incapable of protecting herself? Doesn’t the whole ritual make it seem like the boy is stronger and superior than the girl? Then something magic happened; I got to see the brother sister relationship developing in front of my eyes for the very first time. 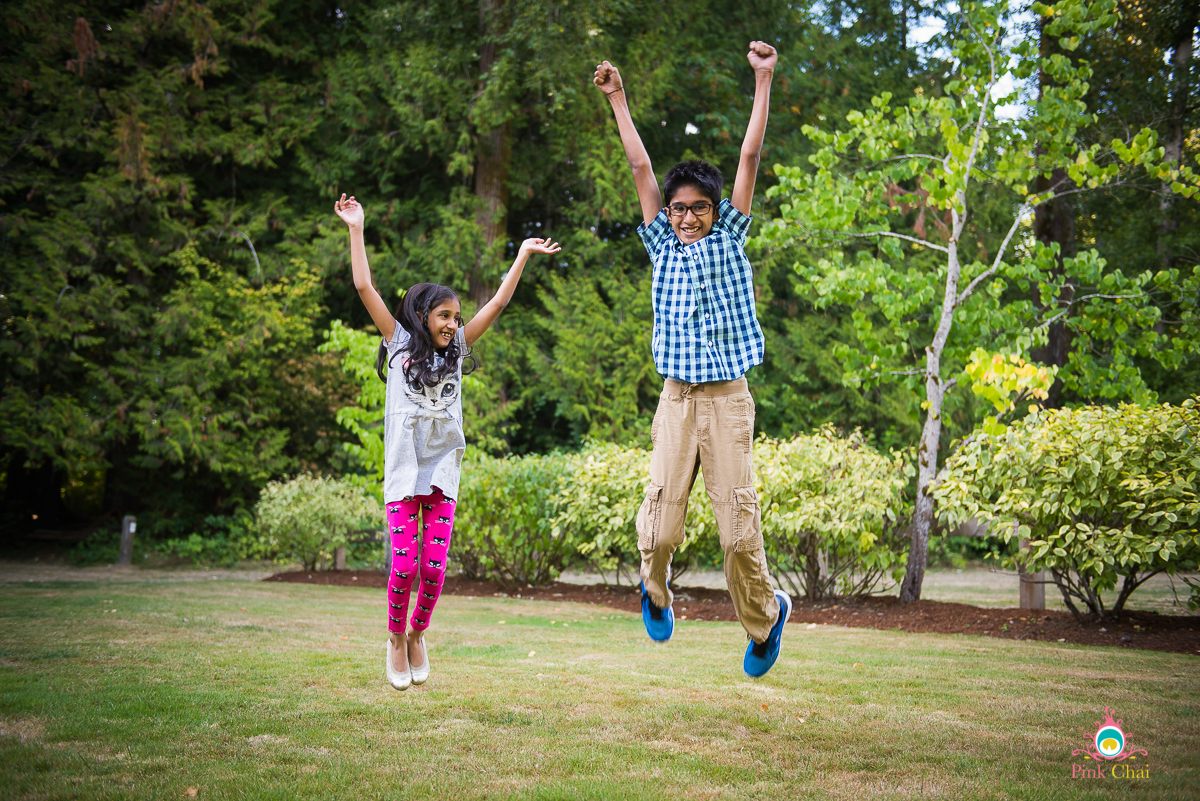 Maybe it’s because Armaan is the older one, or maybe it’s because he’s the brother – but he automatically assumed the role of protector and care taker in their relationship. From holding up her bottle in the car seat when she was a baby, to letting her sleep with her head on his shoulder when we take road trips now, he’s always looking out for her. I had no idea that brothers and sisters can be this close. When she couldn’t read, he’d read her favourite stories to her over and over again, he watched hundreds of hours of Max & Ruby with her even though he was over it, and even now, he always lets her choose the TV show. Every morning he gives her a warning countdown before it’s time to leave for school – five minutes to go Zara, and sometimes when we are in a parking lot I see him hold her hand, and my heart melts. I never had a brother, and if I did, I can’t imagine he would have been as amazing as Armaan.

Watching this relationship develop before me made me feel like it deserves to be celebrated. There is a natural inclination for sisters to be close with sisters, and brothers to be close with brothers, but there is no real effort made to preserve the brother/sister bond in our society. If Rakhri is a way to keep them connected as they grow, then I’m totally okay with it. And yes, I teach Armaan that the Rakhri is a vow for him to protect his sister. Not from violence and dishonour, but from modern day evils. We teach him that as the oldest he is a role model and mentor for his sister. We also teach Zara that she can trust her brother and turn to him as they grow up. I hope if there is every something going on in my girl’s life that she can’t talk to me about, she’ll consider talking to her brother about it.