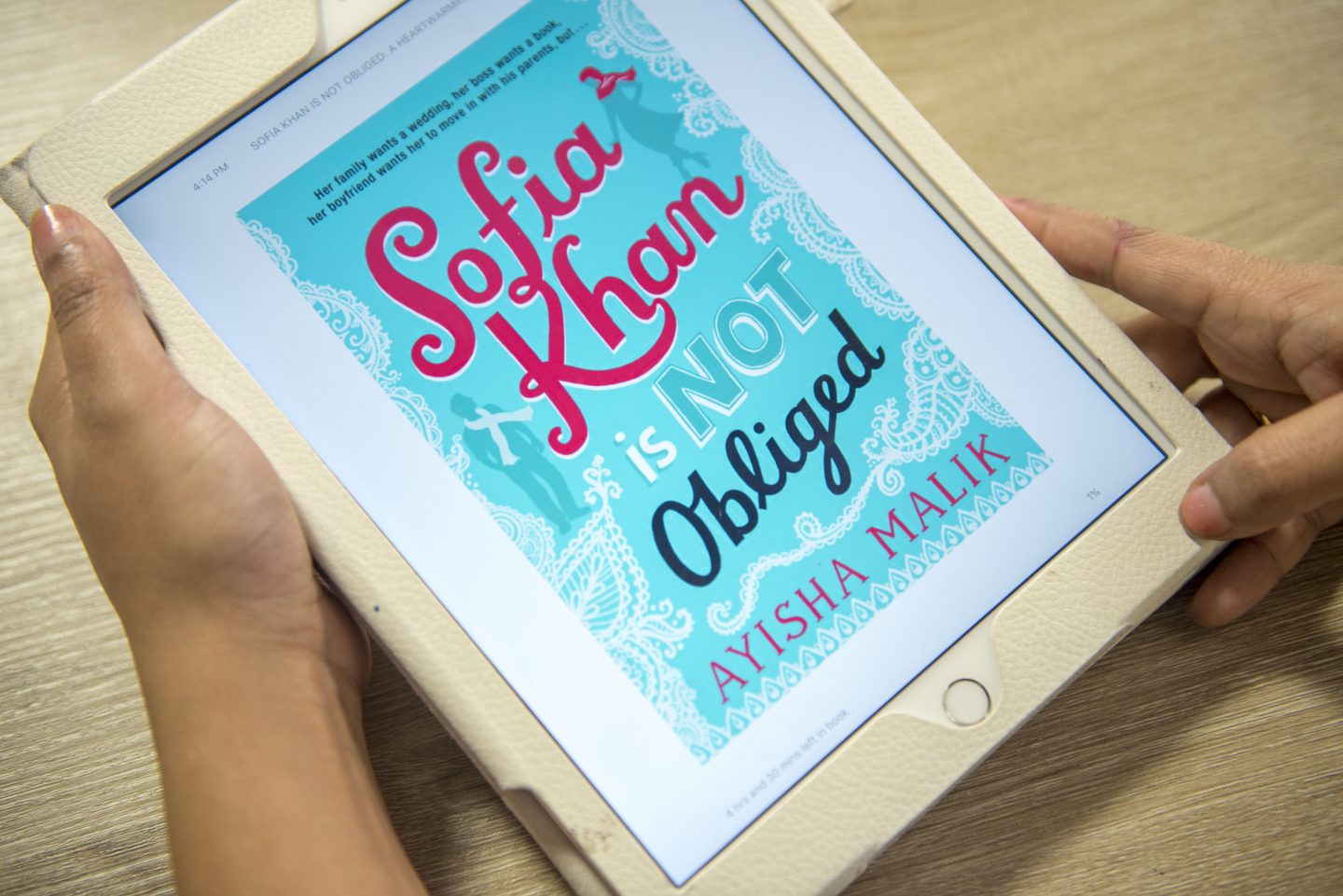 As part of my 2018 reading challenge (52 books by 52 South Asian authors) I’ve been trying to stretch myself to read about different topics, locations, and settings too. Last week it was The Reluctant Fundamentalist, this week it’s Sofia Khan is Not Obliged by Ayisha Malik. I ended up choosing this book based on a Good Reads suggestion. The reviews were fabulous, and someone even called her the ‘Pakistani Bridget Jones’. Plus, the main character is a hijab wearing professional woman from London – yay for representation! I was so excited about this book that I set aside an entire Sunday morning to finish it in one sitting. I assumed it was going to be a page turner. Sadly, for me it was more of a head scratcher filled with what the heck moments.

First and foremost, I just want to put this out there – I know some people will argue that I didn’t get Sofia Khan because I’m not a hijabi or a Muslim woman, but I disagree. I’m a Punjabi woman who grew up in a fairly moderate and traditional family, and I have a number of Muslim and hijab wearing friends, so I have some context for this character. That being said, there is obviously going to be some things I don’t understand.

For me the character was very flawed. She’s supposed to be 30 but acts more like a 21 year old. She chooses to wear a hijab even though her mom and sister don’t do the same or support her choice (which I love and admire). Her attachment to prayer and her faith is admirable – in one of my favourite passages she says, when there is nothing left to do I pray, because prayer calms me, I love that message. But at the same time she’s a closet smoker. I don’t care if a Muslim woman smokes, but it is such a moral dilemma for her, why do it? She’s a strong Muslim woman who owns her identity by wearing a hijab and praying proudly in her office boardroom and hospital waiting rooms, but she can’t admit to smoking? I get it, I grew up in a traditional home, but really, she can break off her wedding twice but not tell her family she smokes?

The story centres around this ‘Muslim dating’ book that Sofia is writing and her many awful dating experiences. There are a few other characters around her that are equally as disappointing; her educated sister that is choosing an arranged marriage she isn’t truly happy with after being paraded in front of 50+ suitors with a tray of chai in her hands (who does this anymore?!). Then there’s her friend Hannah who is voluntarily marrying a married man even though it won’t be counted as a legal marriage, only an Islamic one. I understand that these things do happen, but to the extent that they are described in Malik’s book, I find it hard to believe. If there are really are modern progressive Muslim women choosing to be second wives in London, that shouldn’t be promoted in my opinion.

And the most disappointing part of the book was the treatment of the love story between Sofia and Conall. After many horrible experiences with Muslim men (who by the way are made out to be the worst option for dating and marriage ever in this book), she feels herself falling for Conall an Irish man but often tells herself, it doesn’t matter because he’s not Muslim. I guess love doesn’t trump religion if you are a Muslim in the eyes of the writer? Conall’s final choice for Sofia is just too much for me – to convert. And how does she, a woman of faith accept that so easily? It was too much for me.

While I give kudos to Ayisha Malik for breaking into the publishing industry and creating a hijab wearing character, I don’t appreciate her representation of Muslim men (are they all pigs?), or educated Muslim women accepting third class treatment… but as the author said herself in the book seems all the goats in the world are female. 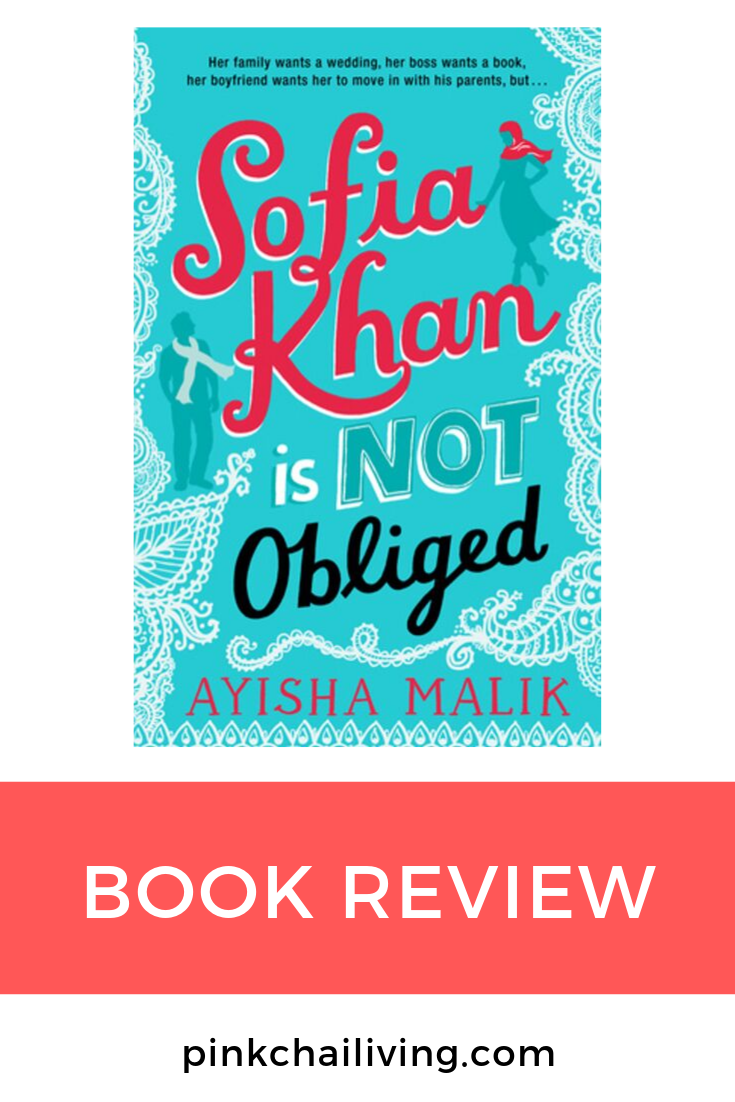