Home Fire by Kamila Shamsie was recommended to me by a member of our South Asian Reads facebook group, as well as Tahmima Anam – the writer of my first read of the challenge, The Bones of Grace. (Side note – coolest feeling ever; when your favourite author recommends a read. NO. BIG.DEAL.) Based on […] 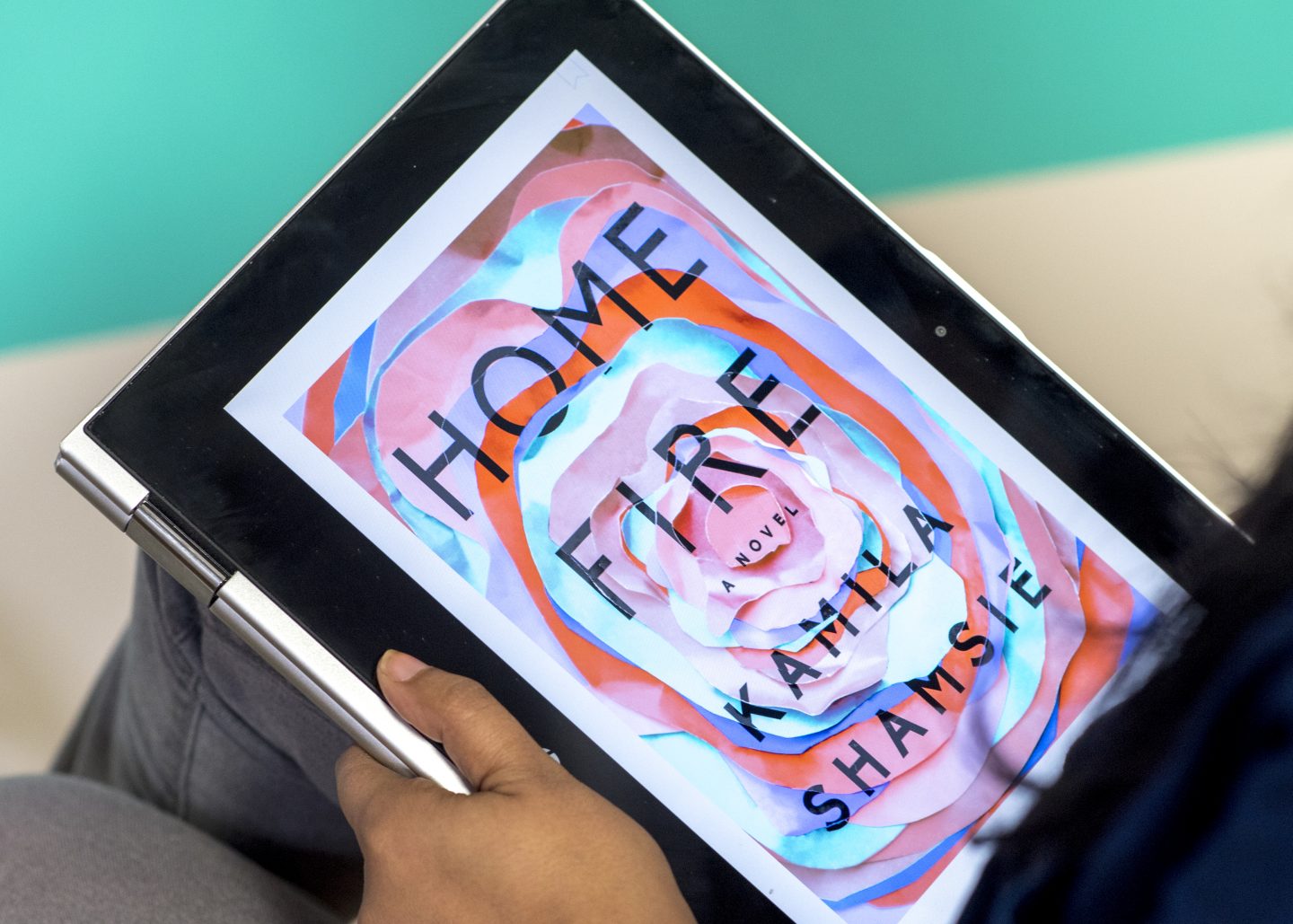 Home Fire by Kamila Shamsie was recommended to me by a member of our South Asian Reads facebook group, as well as Tahmima Anam – the writer of my first read of the challenge, The Bones of Grace. (Side note – coolest feeling ever; when your favourite author recommends a read. NO. BIG.DEAL.)

Based on the reviewes and the recommendations, my expectations were really high. Thankfully, I was not disappointed. Home Fire hooked me in the first few pages with the introduction of Isma. She is the dutiful eldest child of her family who has put her own dreams and desires on the back burner for years to raise her younger twin siblings after the passing of their parents.

Isma was my favourite character in the book. I could identify so much with her need to be the good daughter and loyal sister. The story starts with Isma heading to America (from London) to finally pursue her dreams of further education after raising her siblings. It’s there that she meet’s Eamonn, another key player in the story. Son of a well known politician from London, attractive, wealthy, and definitely not her type, but she falls for him anyway. Too bad for Isma that Eamonn has none of the same feelings.

Eamonn returns to London and meets Isma’s younger sister Aneeka and he is smitten. It’s a classic case of beauty over intellect. But Aneeka has a hidden agenda; she is using Eamonn for his strong political  connections. She wants help bringing her brother Parvez home.

Parvez is perhaps the most important character of the story. A British born boy of Pakistani descent lured into the world of terrorism in the Middle East. As a reader the greatest struggle is deciding if you understand Parvez’s choices or not. Is he a good kid who made a bad decision, or is he just plain bad? That’s the big question.

The story takes you from America to Great Britain, to Syria, and then briefly to Istanbul, closing out in Pakistan. There are parallel stories of terrorism, family loyalty, political pressures, love, and patriotism, and it will really push you to think about your beliefs around each of those subjects.

Home Fire is a page turner, and Kamila Shamsie is a talented writer. My favourite thing about her writing is the complexity of each character. I love reading books where you can really understand the backstory and motivations of all the characters.

What I didn’t love, was the portrayal of love, lust, and religion so closely weaved together. While Aneeka’s character was clearly using her sexuality to control Eammon in parts of the book, lust and religion crossed to close to comfort for me. Maybe I’m just a prude but using her hijab (and removal of it) for seduction, her standing up after completing namaz prayers and promptly unbuttoning her shirt to excite him, and his comparison of kneeling for prayer to a blow job, I felt uncomfortable with it. A woman controlling a man with sex is not a new story line, but I couldn’t understand the need to bring religion there, to that part of the story.  Maybe the author was trying to say that a hijab wearing Muslim woman could be just as a sexy and enticing as any other?

For me Home Fire is a must read because of the author’s writing caliber. Compared to other reviewers, I was not quite as wowed by the ending, because I guessed it was coming. That being said, I still couldn’t put the book down and wanted to read it in the writer’s words. 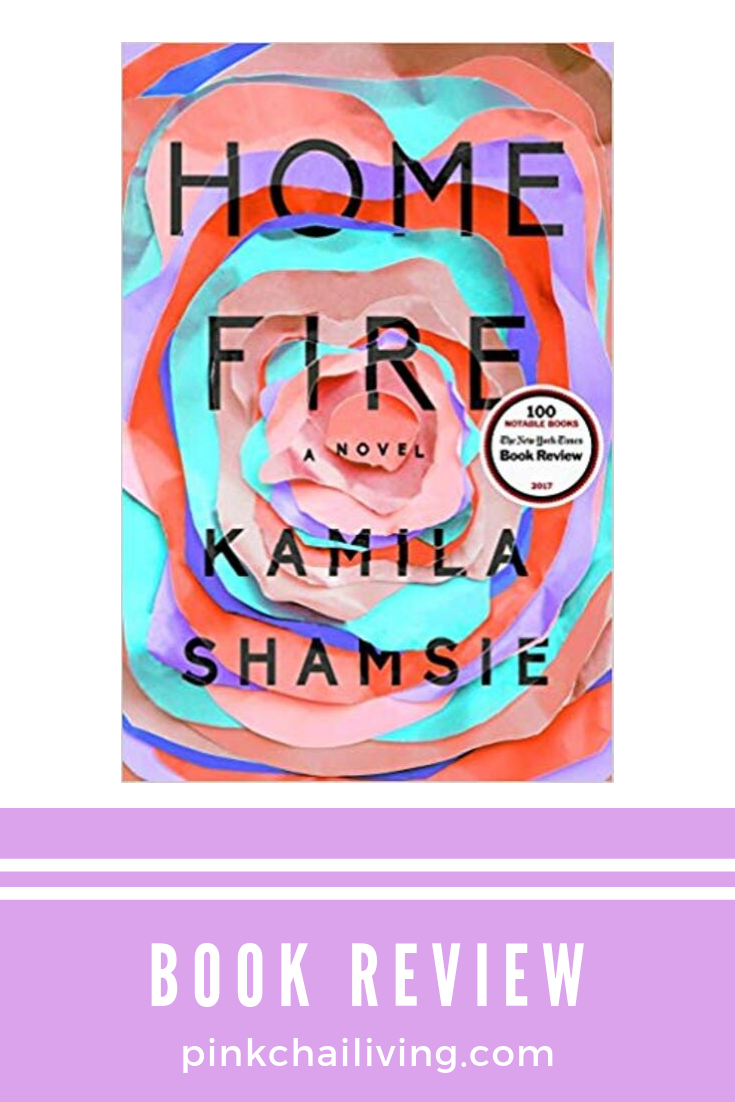 How I come up with ideas for daily social media posts, and weekly blog posts.